CLOSED FOR CYCLICAL MAINTENANCE. WE WILL REOPEN TUESDAY, JANUARY 18, 2022. 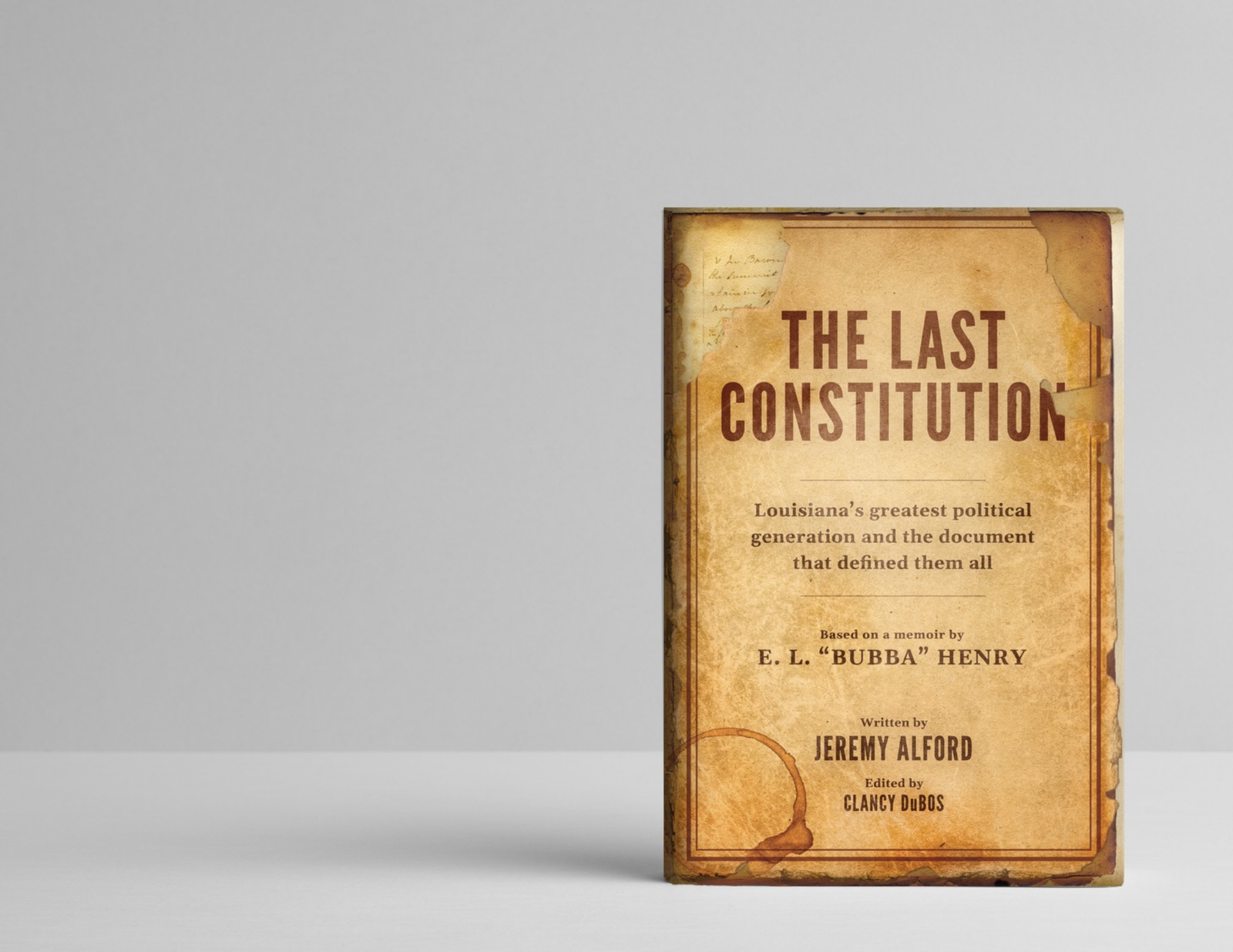 "The Last Constitution....So Far" is the topic of a discussion with delegates from the Louisiana's 1973 Constitutional Convention at 3 p.m. Sunday, June 6 at Louisiana's Old State Capitol.

Former lawmaker and convention delegate E.L. "Bubba" Henry wrote a memoir of the amazing effort, and Jeremy Alford has written a book, "The Last Constitution" based on Henry's memoir.

The 132 constitutional convention delegates included appointed and elected members. They represented a wide variety of the state's population with 11 African Americans and 11 women.

The program is free and open to the public.