Dedicated to our history.

In 1990, the Louisiana Legislature placed the former statehouse under the jurisdiction of the secretary of state and appropriated funds for a major restoration project. The building re-opened as the Center for Political and Governmental History in 1994. Now referred to as the Museum of Political History, the Old State Capitol has received awards for its architecture, exhibits and preservation. 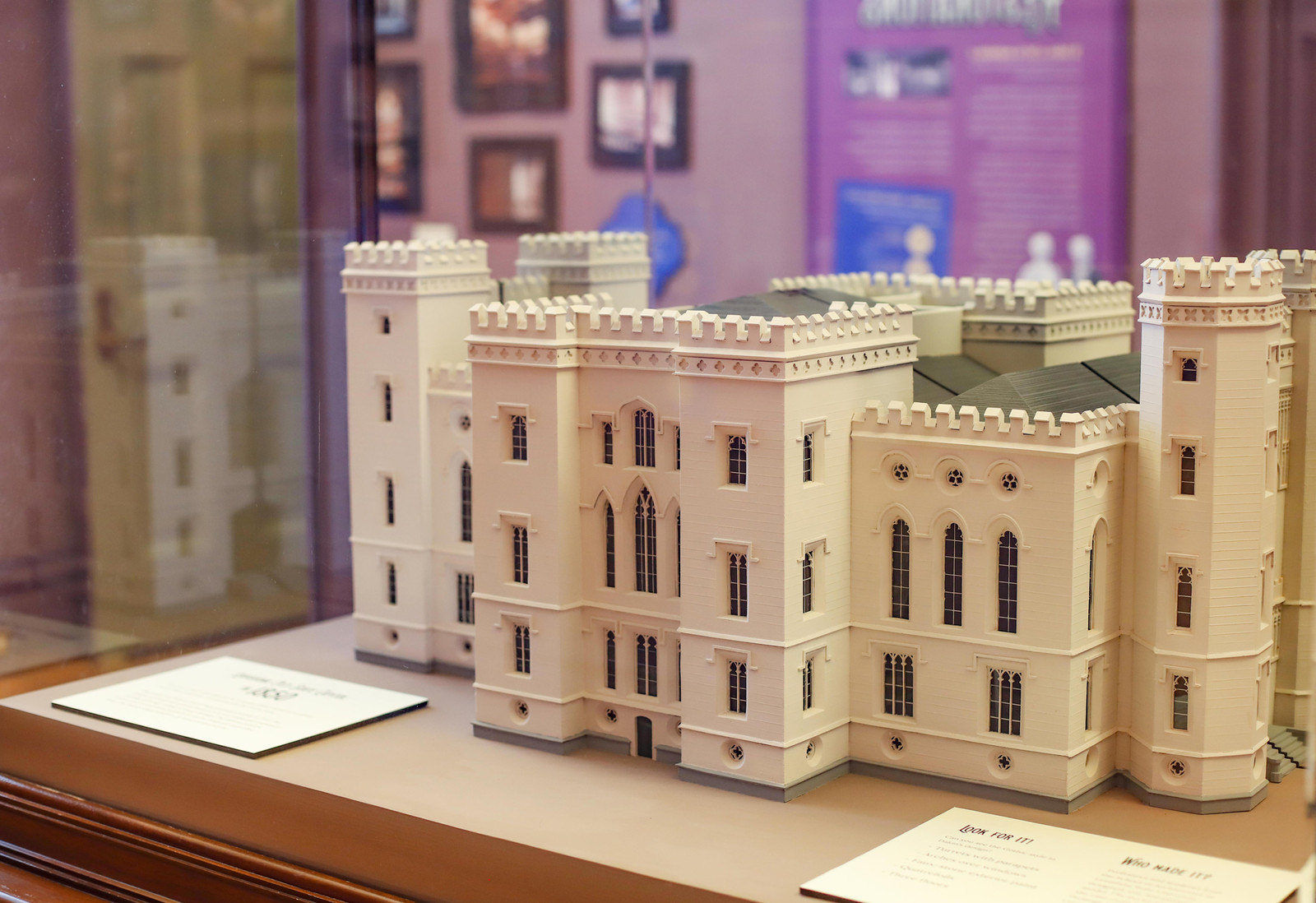 The Old State Capitol Foundation was founded in 1990 as a non-profit organization dedicated to the restoration and preservation of the Old State Capitol through fundraising efforts. If you are interested in making a donation to the foundation, please click the link below.

Donate to the Foundation 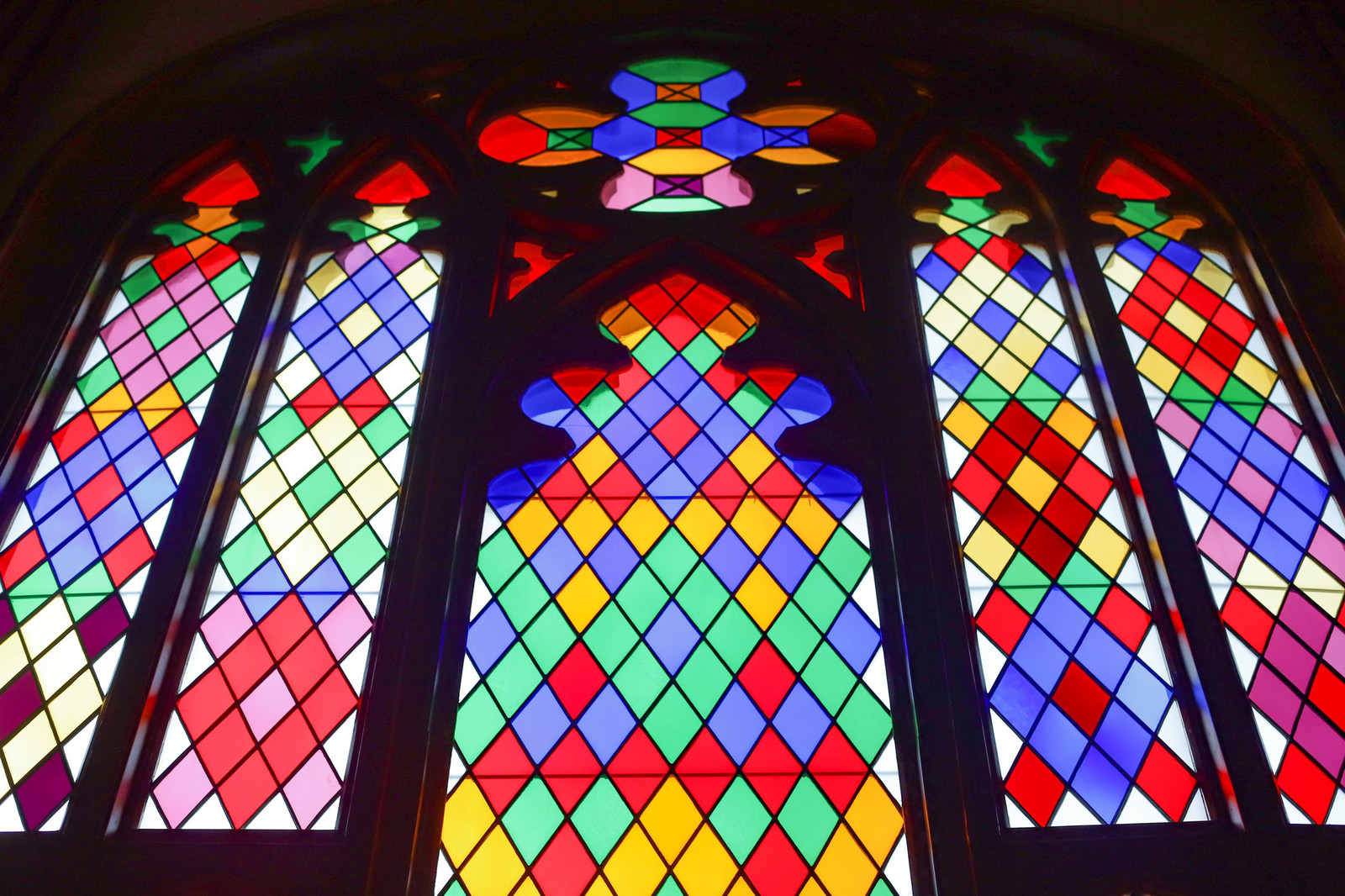 Have a specific question? We have answers. Find contact information for our knowledgeble staff here.

To schedule a field trip or group tour, please visit this page to fill out the tour request form. Most week day scheduled tours are guided tours.

Louisiana's Old State Capitol offers a range of exciting and educational exhibits, programs and events for all ages.

Volunteers are the backbone of the Old State Capitol. We need help from regularly scheduled shifts to folks willing to work on a project-by-project basis.