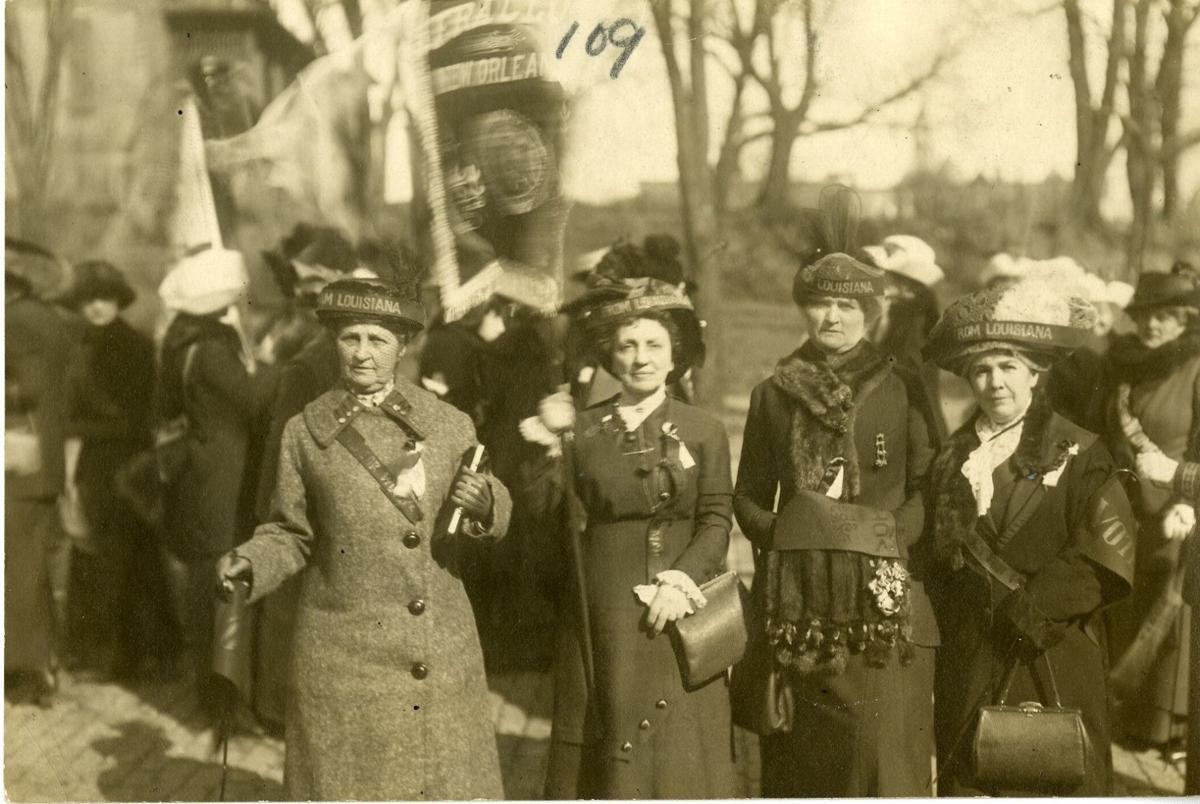 Information
All day
All Ages
Free
Share This
Overview

Honoring the Louisiana ladies who fought for the right to vote

Louisianans who fought for women’s right to vote is the focus of the Old State Capitol’s newest exhibit, Louisiana’s Lionhearted Ladies: Championing the Right to Vote. Marking the centennial anniversary of the passage of the 19th amendment, this exhibit will be displayed year long and various programming will be held in conjunction.

Louisiana’s journey toward suffrage mirrored the national journey in its length and determination. In Louisiana, as in much of the South, the specter of racism made the fight for women’s voting rights more difficult. Meetings and marches were held in the Capitol as suffragists debated on whether all women should be allowed to vote or just white women.

This exhibit explores those who fought for women’s rights and their stories. The exhibit will open January 21 and will run through December 19.

“Votes for Women: A Portrait of Persistence!” Traveling Exhibit Information