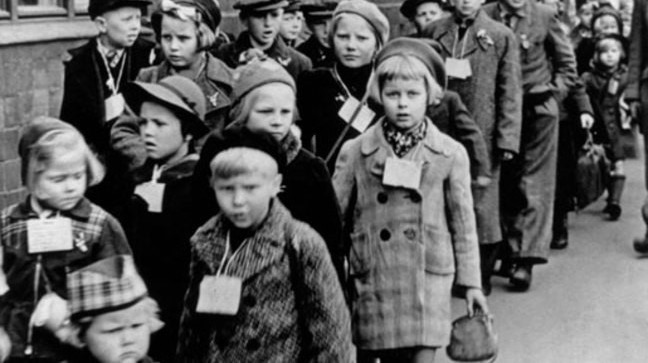 Information
3:00 p.m.
All ages
FREE but registration is required
Share This
Overview

What do three nuns, two mayors, a Baptist preacher, and the founder of a car dealership all have in common?

The untold story of children who were sent to Louisiana to escape extreme poverty, disease, and the harsh working conditions in New York City at the turn of the last century will be told by their descendants at 3 p.m. Sunday, Jan. 31 through a virtual program open to the general public. Admission is free, but registration is required at louisianaoldstatecapitol.org. The program will air from the Louisiana Orphan Train Museum located in Opelousas, Louisiana.

The orphan train story began after the founding of the Children's Aid Society in 1853 by Charles Loring Brace. He envisioned the first trip for indigent children on a train headed west to families seeking new frontiers. Later, New York socialite Mary Fitzgibbons, deathly ill with Asiatic cholera promised God that if she survived, she would devote her life to caring for the impoverished children of her city. She recovered and made good on that promise. She joined the Sisters of Charity and founded an orphanage. Working with the Catholic Church’s nationwide network to pair orphans with new families, the children left the desolate slums of turn-of-the-century New York City, and many of them ended up in Louisiana.

Join us to learn more of this little-known chapter of American history and to meet descendants of the original Louisiana “riders of the orphan trains.” This program is brought to you with the help of the dedicated volunteers of the Louisiana Orphan Train Museum in Opelousas. They are the reason these remarkable stories are still being told!

This program is being presented in conjunction with a new exhibition, Jacob Riis: How the Other Half Lives which is on display at Louisiana’s Old State Capitol until March 13th. The exhibit features photographs by Riis, a forerunner of modern photojournalism, who first exposed the plight of the American poor to the general public. These photographs, as well as other artifacts, show the lives of impoverished immigrants who made up most of the working poor.

The exhibit is sponsored by the National Endowment of the Humanities “On the Road” program through the Mid-America Arts Alliance.