Jacob A. Riis: How the Other Half Lives 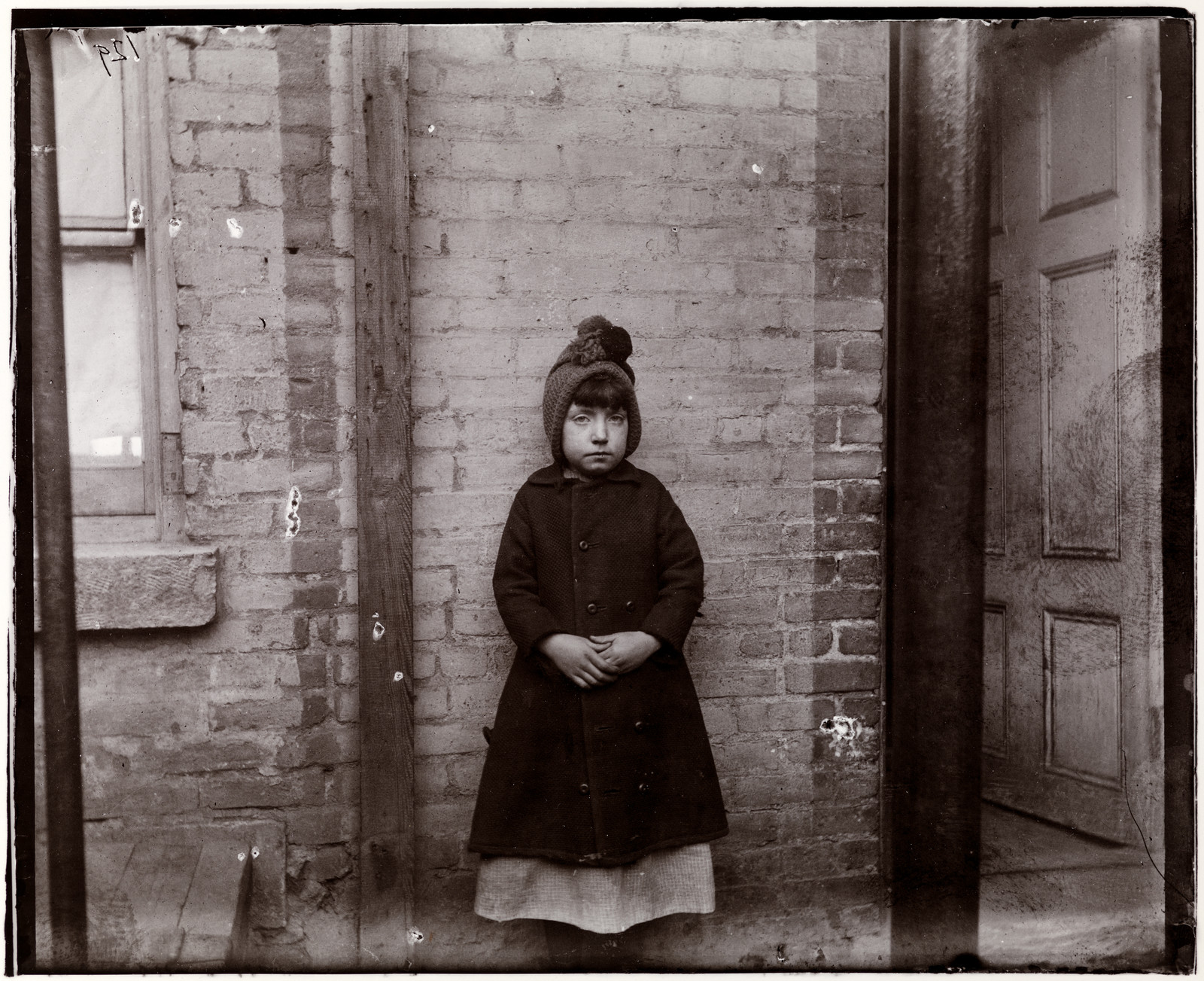 Information
All Day
All Day
Free
Share This
Overview

Jacob Riis was a pioneering newspaper reporter and social reformer in New York at the turn of the twentieth century.

His then-novel idea of using photographs of the city’s slums to illustrate the plight of impoverished residents established Riis as forerunner of modern photojournalism. Jacob A. Riis: How the Other Half Lives features photographs by Riis and his contemporaries, as well as his handwritten journals and personal correspondence. The exhibit will be on display at Louisiana’s Old State Capitol from Jan. 28 through March 16.

The Danish-born Riis came to America in 1869 when he was twenty years old. After living in poverty for four years, he became writer for the New York Tribune and the Evening Star. By taking photographs to accompany his newspaper articles, Riis was a pioneer in documenting how the poor worked and lived.

Feeling that more could be done, Riis gave his first lantern slide lecture (a precursor to today’s digital presentations) featuring his photographs in 1888. Through his lectures, many books, and even his friendship with President Theodore Roosevelt, Riis advanced social reform in early twentieth-century America. His efforts led to increased awareness about the city’s underbelly and improved living conditions for children and adults.

Visitors to the exhibition will experience a Riis presentation–immersive life-size photographs, as well as artifacts and personal documentation.

This exhibition is made possible by NEH on the Road, a special initiative of the National Endowment for the Humanities. This exhibition is adapted from the exhibition Jacob A. Riis: Revealing New York's Other Hal" organized by the Museum of the City of New York. The exhibition was curated by Bonnie Yochelson and co-presented by the Library of Congress. It was made possible with major grants from the National Endowment for the Humanities and the Terra Foundation for American Arts, as well as support from D. Euan and Merete Baird, The Malkin Fund, Ronay and Richard L. Menschel, Queen Margrethe and Prince Henrik's Foundation, C. Flemming and Judy Heilmann, Jan and Lotte Leschly, The Robert Mapplethorpe Foundation, and the John L. Loeb, Jr. Foundation. It was adapted and toured for NEH on the Road by Mid-America Arts Alliance.

A video walk through of this exhibit and related programming is available below.