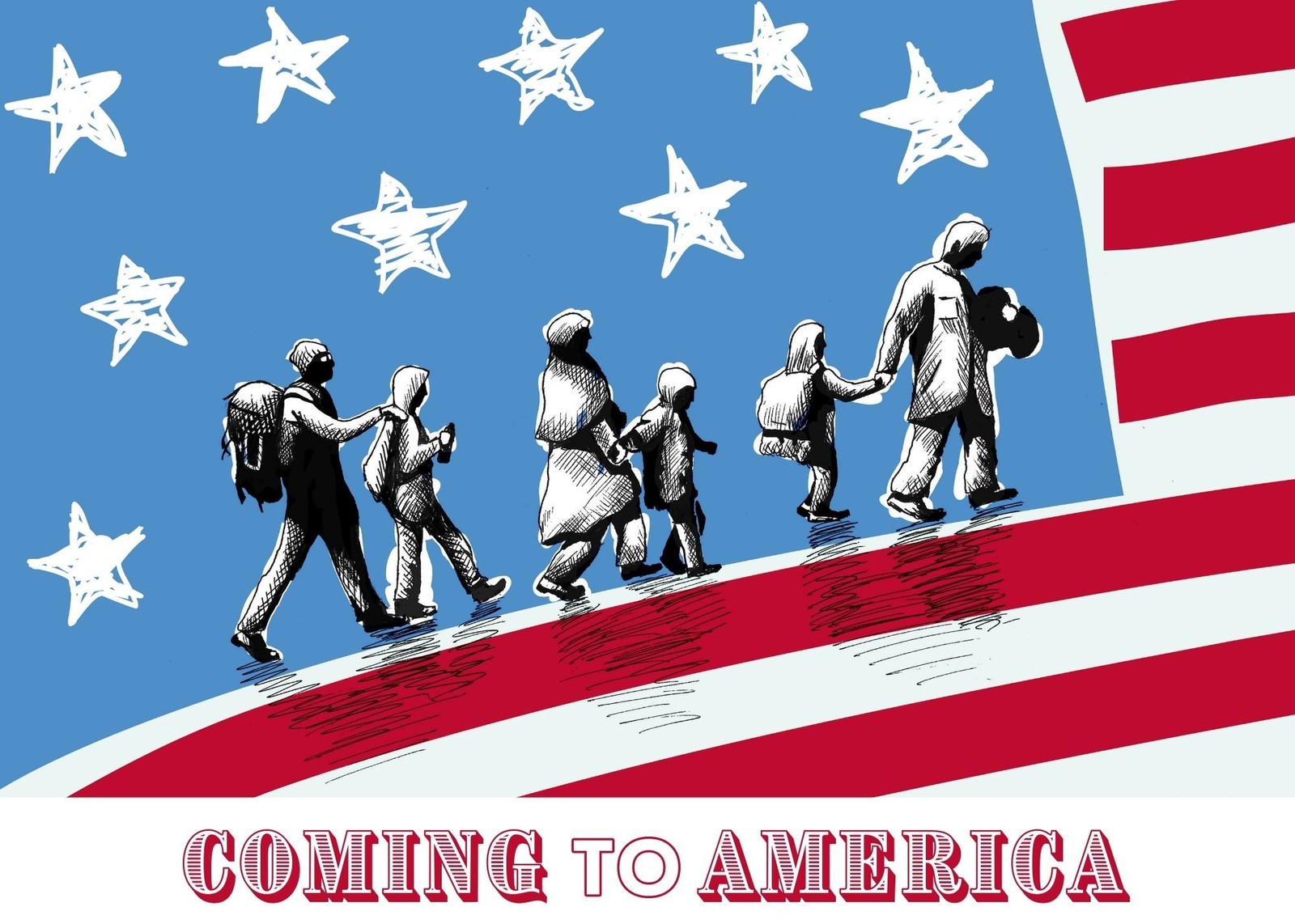 Long before Ellis Island became famous as the gateway to America, New Orleans was the main point of entry for immigrants and enslaved people.

Louisiana’s diverse population and the culture created by immigrants has long been celebrated. But what does immigration in our state look like today? What are the steps to legal citizenship?

Dauda Sesay, Louisiana’s delegate to the Refugee Congress, and Victoria Tangi an English as a Second Language teacher with 30+ years experience with immigrant communities, will speak on a variety of topics including what it takes to become a legal citizen and acquiring English as a second language. The Refugee Congress is a nonpartisan advocacy organization established in 2011 and has delegates from all 50 states and the District of Columbia.

This program is being held in conjunction with Jacob Riis: How the Other Half Lives. This exhibit is on display at Louisiana’s Old State Capitol January 28- March 13. Riis’ photographs graphically displayed the challenges faced by people, especially children, who were immigrants and living in poverty.