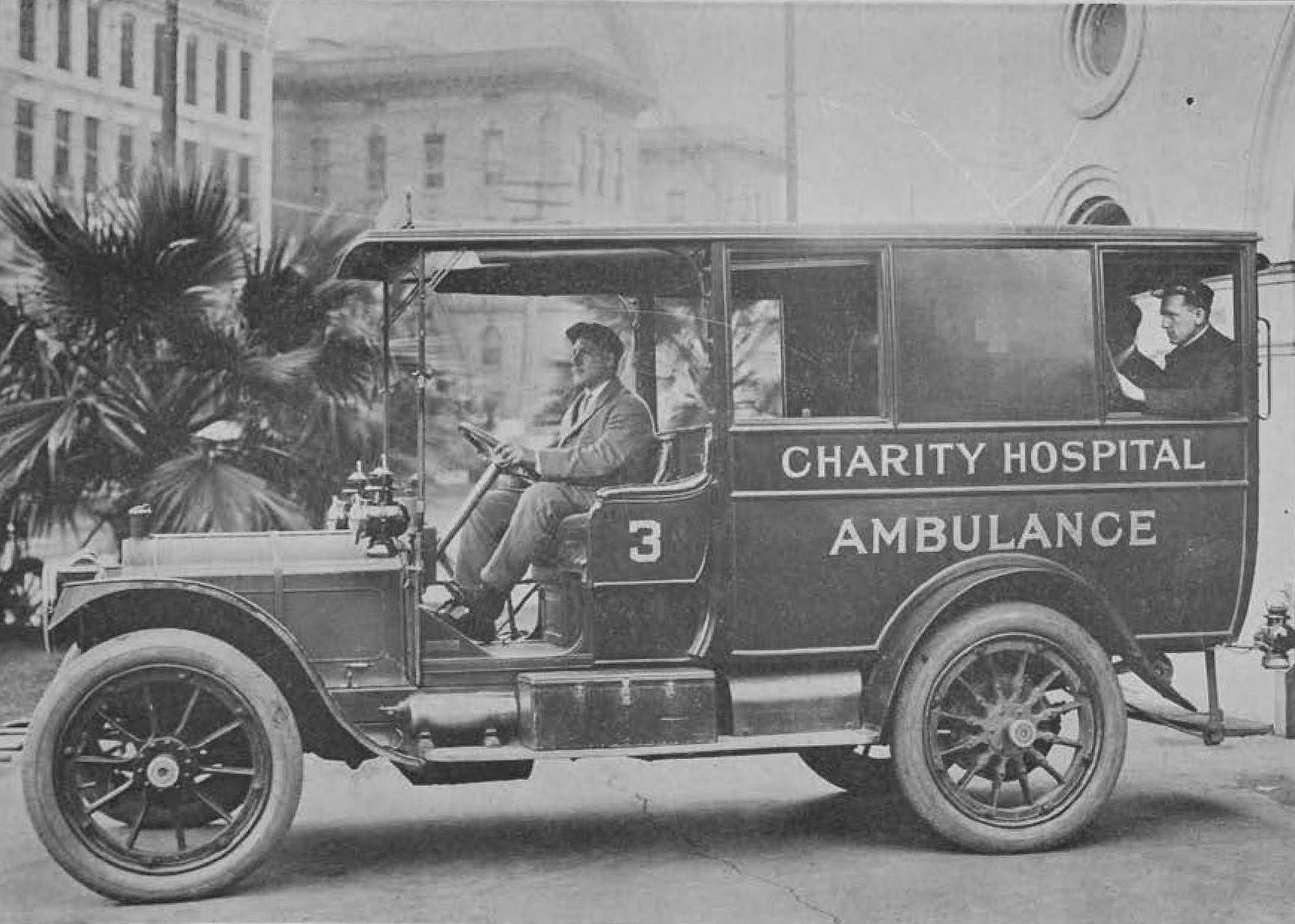 The Louisiana Old State Capitol is opening a new exhibit to commemorate the 80th anniversary of the opening of the last Charity Hospital in New Orleans. “Louisiana’s Charity Hospital System: Medicine and Matters of State” will feature fascinating pictures and original artifacts including admission books, a nursing school cape and the bell that once hung outside the old ambulance house. The exhibit will run through December 20, 2019 with various events scheduled focusing on the Charity Hospital System.

Construction on the new Charity Hospital was completed in 1939 following the vision of former Governor, Huey P. Long. By 1940, the hospital was fully occupied and was the second largest hospital in the U.S. with a total bed capacity of 2,680. During Hurricane Katrina in 2005 the building suffered severe flooding which forced an evacuation of all patients and staff. At the time Charity Hospital was the longest continuously operating hospital in the country, originally opening in 1736. The building has since been left unoccupied and under the ownership of the Louisiana State University System.